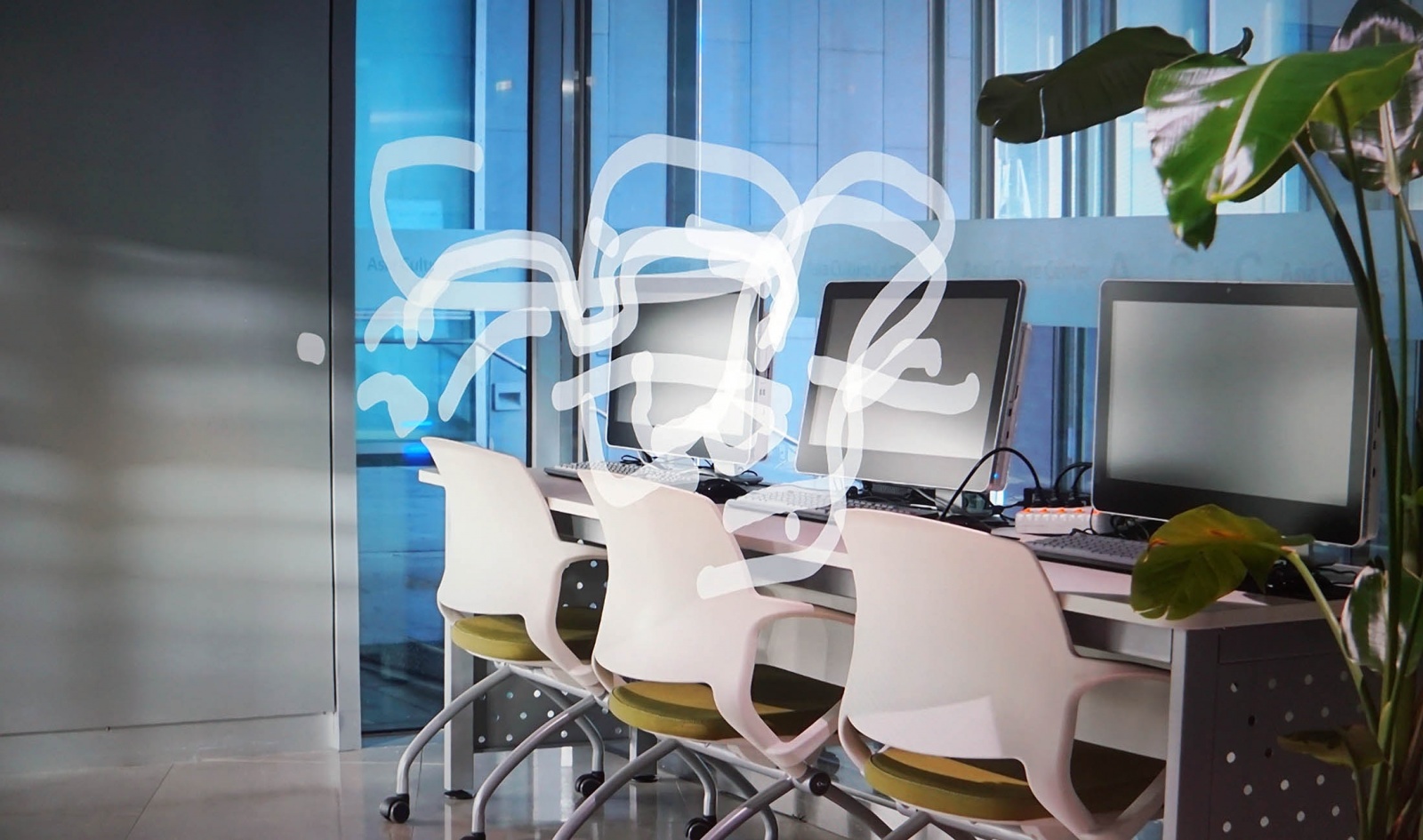 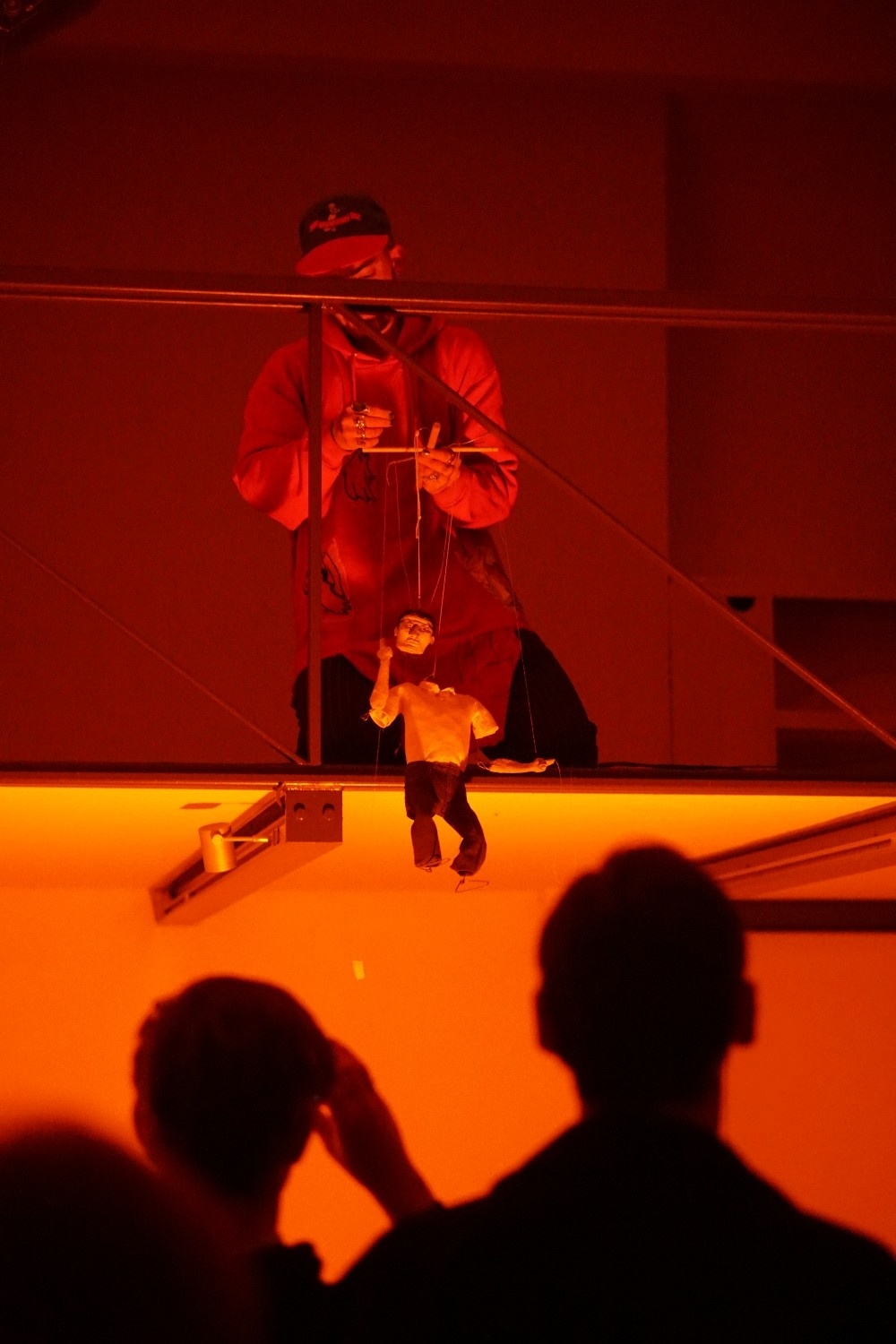 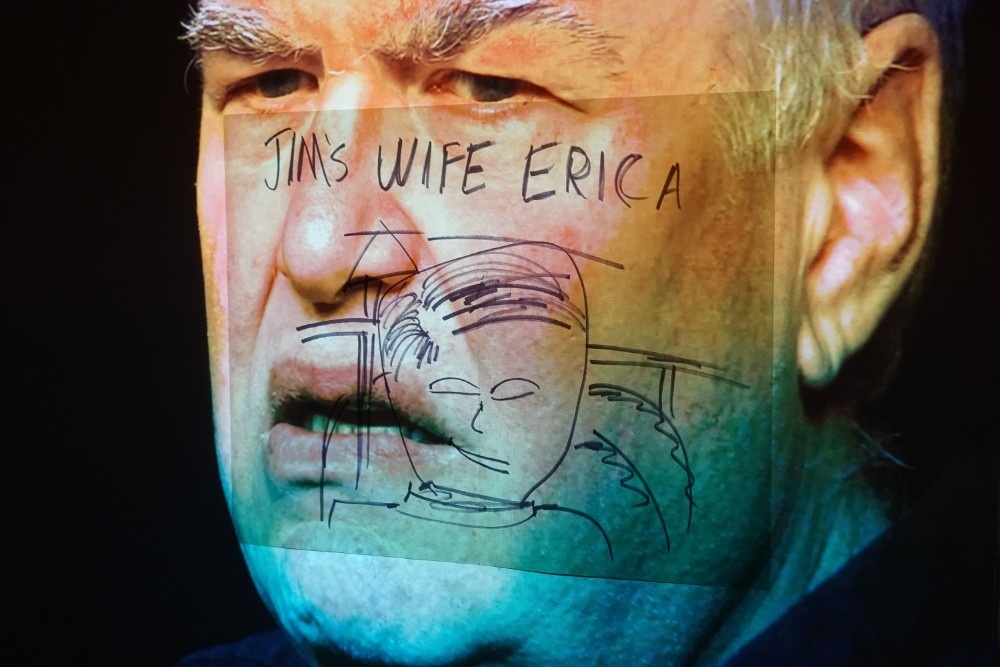 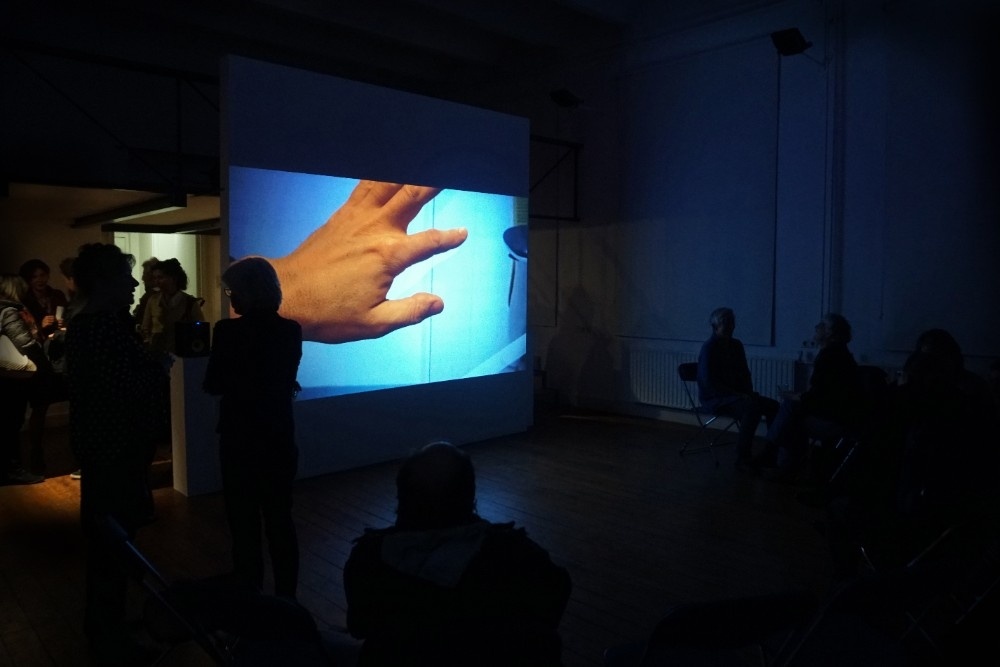 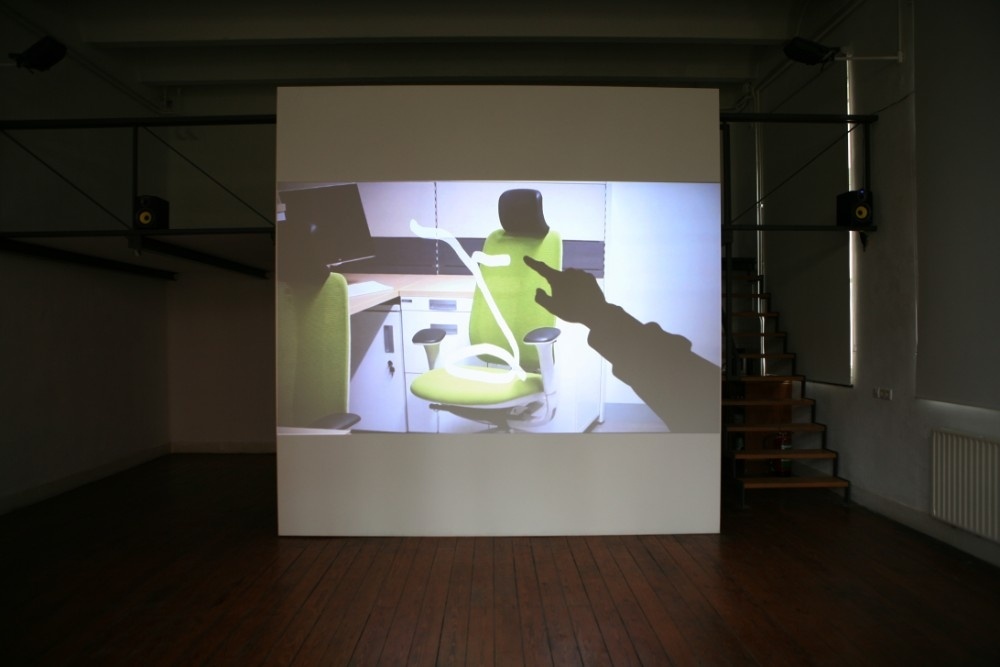 The exhibition will tee off with an afternoon of performances, readings and remote experiences on prosthetic sculpting and sensual fragility, by Jude Crilly, Dan Lichtman, Joseph Noonan-Ganley and Jay Tan. Followed by soup and drinks.

The film installation ‘Amended Plastics’ shows a series of sculptures utilising the remnants of prosthetic manufacture. All items were assembled from fabrication leftovers of wearable braces for spinal adjustment. These off-cuts had been intentionally sculpted and professionally processed, but in contrast to their body-tailored counterparts they have no manual function.  Much like museological artefacts they exist without use value or ritual purpose. The film adverts to the absence of a tangible function in art production, as well as the emotional disservice of the standardised distance between art work and attendee.

Johann Arens was born in Aachen, Germany and received his MFA at Goldsmith, London. Since then he has worked on public commissions assigned by Arnolfini Bristol, Jerwood Foundation London and Kettle’s Yard Cambridge. He was awarded the Fellowship in Contemporary Art by the British School at Rome and has been resident at Fondazione Antonio Ratti, Space London and the Rijksakademie in Amsterdam. Last year he received the Prize for Young Art by the Neuer Aachener Kunstverein. Recent exhibitions include ‘These Rotten Words’ Chapter Arts, Cardiff (2017); ‘Anxiety Impress’ NAK, Aachen (2016); ‘Somatic Matter’, Le Foyer, Zürich; ’New Acquisitions’, and Fondazione Fotografia Modena (2015). Upcoming solo presentations will be at P////AKT, Amsterdam and IMMA screening room, Irish Museum of Modern Art, Dublin.

Daniel Lichtman is a New York-based artist whose work considers the lone creator of self-initiated public content, as well as the fantasies, dramatics and constructions of freedom involved in producing and believing in an imagined audience. Lichtman is a 2017 Media Arts Fellow at BRIC Arts and Media House, Brooklyn, where he will have a solo performance this fall. Recent exhibitions, screenings and performances include Hercules Project Space (2017), The Drawing Center (2015) and The Queens Museum (2015), New York; University of Oxford, Oxford (2016) and Dynamo Arts Association, Vancouver (solo, 2016). Residencies include The Drawing Center (2015), and the National University of Colombia, Bogota (2013). Lichtman received his MFA from Goldsmiths.

Joseph Noonan-Ganley is an Irish artist based in London. He has recently contributed performances to 'Stories From The Sculpture City' at the Henry Moore Institute, Leeds, 'Moving Performances', Faculty of Music, Oxford and Eros Press’ 'Self/Love' publication launch at Bosse & Baum, London. His solo exhibition 'Femme Fabrications' (2016) took place at Quick Millions, London, and his installations have been included in 'Something II Be Scared Of' (2017) at Syndicate, Cologne, 'Plural Melts' (2016) at Yvonne Lambert, Berlin and 'Letters' (2015), Kings College London.

Jay Tan grew up above a supermarket at the edges of the posh bits of Surrey, playing netball, picking scabs and eating TV. She graduated with an MFA from the Piet Zwart Institute, Rotterdam and completed her residency at the Rijksakademie voor beeldende kunsten in Amsterdam in 2015. Recently, her work has been shown at Kunstverien, Amsterdam, the Museum Boijmans Van Beuningen, FUTURA, Prague, the Vleeshal, Middleburg, the CAC in Vilnius, Galeria Bunkier Sztuki, Kraków and HollyBush Gardens, London. She has had solo presentations at Galerie van Gelder, Amsterdam (2015), Rotterdam, the Camden Arts Centre, London (2013), Witte de With Center for Contemporary Art (2012), Rongwrong, Amsterdam (2011).