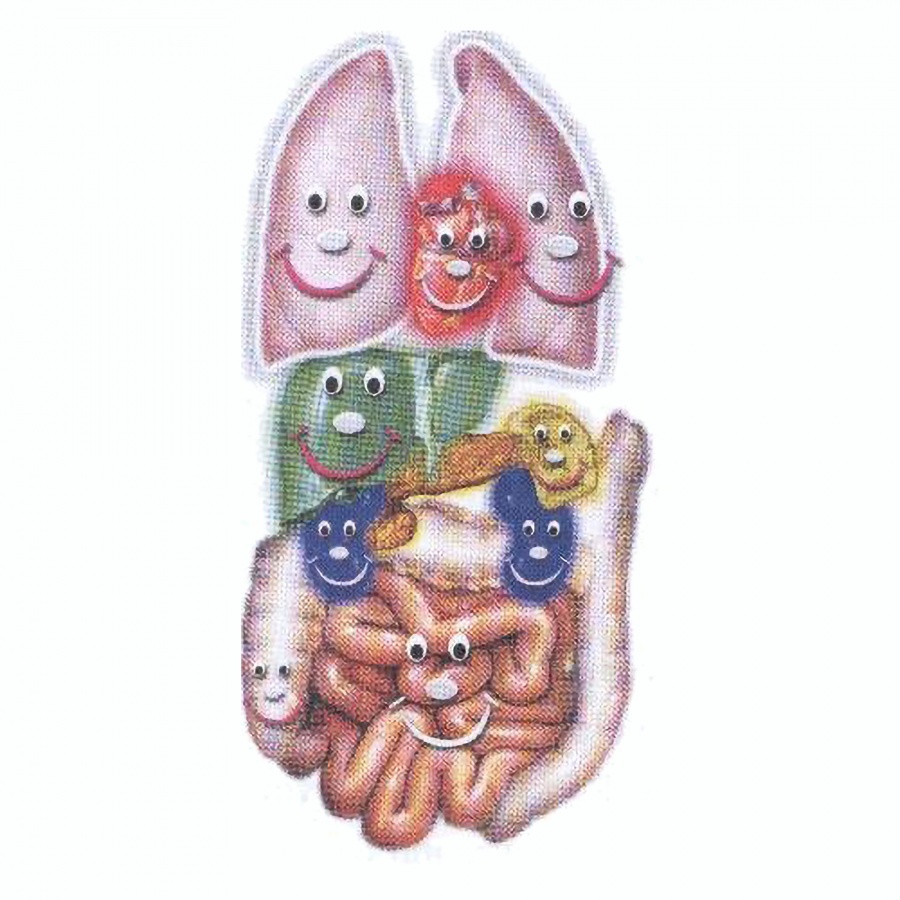 There’s a hypothesis that the appendixes of Homo habilis and our earlier ancestors could emit and receive radiation, allowing for a form of remote feeling over long distances, something that became vestigial as the voice gained primacy. If a telephone ‘speaks with its ears and hears with its mouth’, as the riddle suggests, the appendix was able to talk without either orifice, transmitting and receiving directly through the skin's pores. Stress can cause acid reflux to abrade and mute the vocal cords, and as the throat quietens, the appendix sings along to other voices.

Appendix Songs is an exhibition touching on friendly abjection and sensing at a distance, with works by Mónica Mays, Susan Ploetz, Jean-Francois Peschot and Tom K Kemp, with a text by Radna Rumping.

Through iterative role plays and one-on-one appointments participants will explore a variety of embodied extra-sensory techniques inside the fictional framing of a speculative institution called PSY-SOMA-TEK. Founded by a mysterious figure in a time of crisis, the institute seeks to create sustainable psy-somatic technologies to find missing people, see into the past and future, and communicate and connect across distances, decentralize knowledge and extend powers to those in need when the technocratic-suprastructures of the old order have started to fall apart.

After the Maestro is a tabletop roleplaying game set within an anthropomorphised anatomical city akin to those seen in animations like Once Upon a Time... Life, Osmosis Jones and Cells at Work!. Players take on the role of cellular and microbial workers during the aftermath of a successful labour emancipation within the inner body. Through ludic storytelling and speculative worldbuilding, each iteration of the game generates a narrative with its own body-politic metaphors, describing and anthropomorphising different anatomical systems and devising new structures of organisation and interdependence in the sudden absence of established biological hierarchies.

Mónica Mays’ (ES/NL) practice considers materials and objects through their production and reproduction - following the contexts they come from, through the symbolic meanings they acquire, to the economies they circulate in. Informed by fabulations of the home, her installations work with the vernacular stories and tacit knowledges of the objects she deploys, where craft, lore and agencies meet.

Susan Ploetz (US/DE) is an artist-researcher working with somatics, theory, writing, experience design and real-life simulations in different speculative configurations. Her work deals with the overlapping spaces of soma and technos; she uses imagination, the senses, bodymind, magical materiality and protocol to induce emancipatory emotive dissonances and the expansion of perceptions and ontologies.

Jean-Francois Peschot (FR/NL) revises the function of contemporary imaging technologies, forcing mutations in the translation and standardisation of information into human modes of comprehension. Through sculpture and video he explores mechanisms at work in the image economy, using misappropriated consumer devices to contaminate common scientific narratives and the production of semiotics.

The films and installations of Tom K Kemp (UK/NL) use RPG design, improvised filmmaking and animation to parse the eerie consequences of global bureaucratic and financial systems on intimate and immediate human relations. His works generate semi-autonomous Weird fictions, where gamification and collaborative storytelling are combined into a deviated method of complexity modelling.

Given the current situation, the artists will work in the space and build up the exhibition as planned but open public visits will only be announced in April if the current corona measures change. Follow the exhibition through our Instagram account.