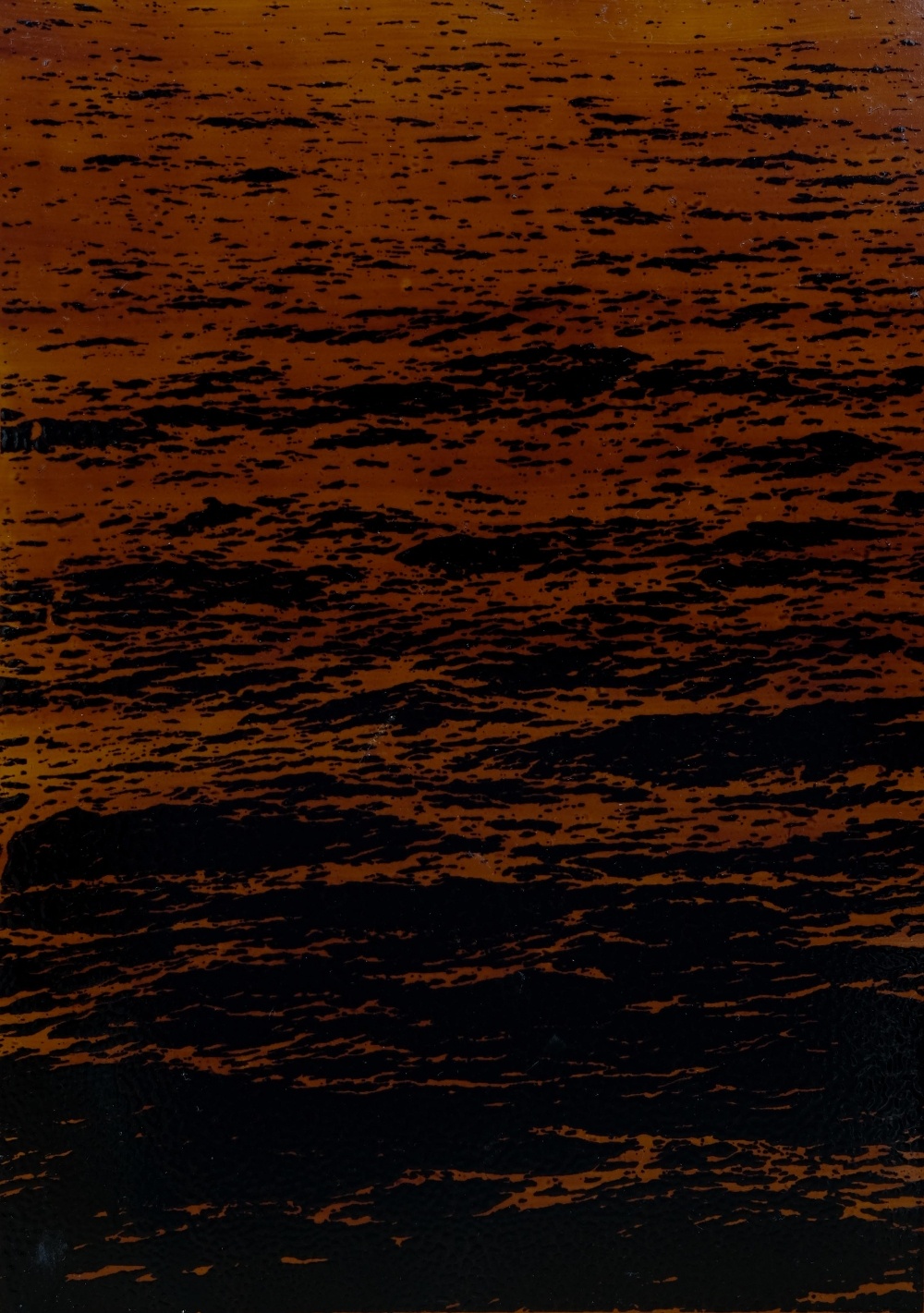 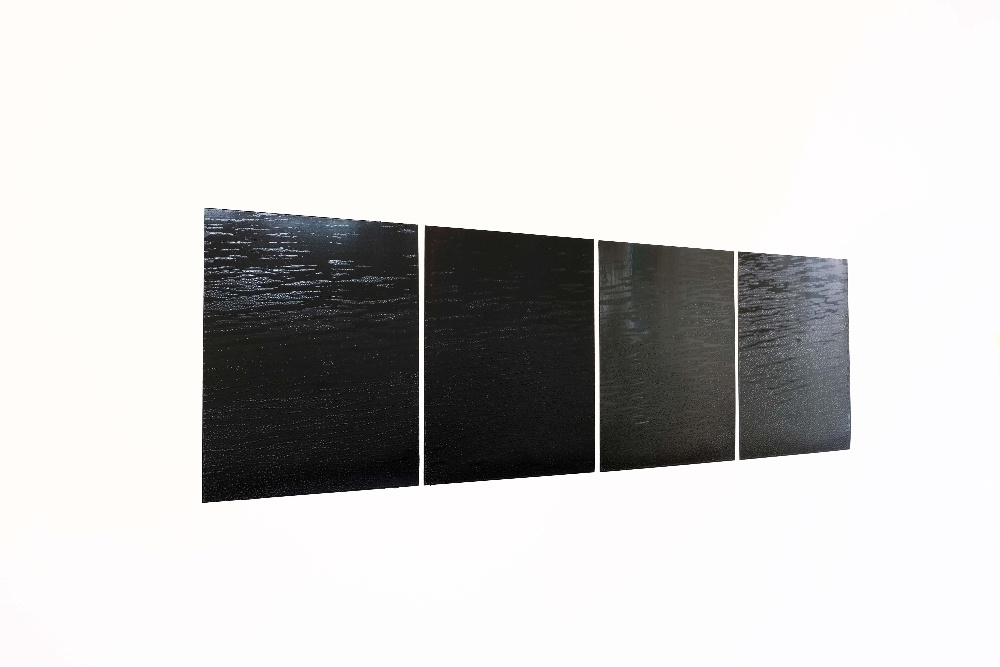 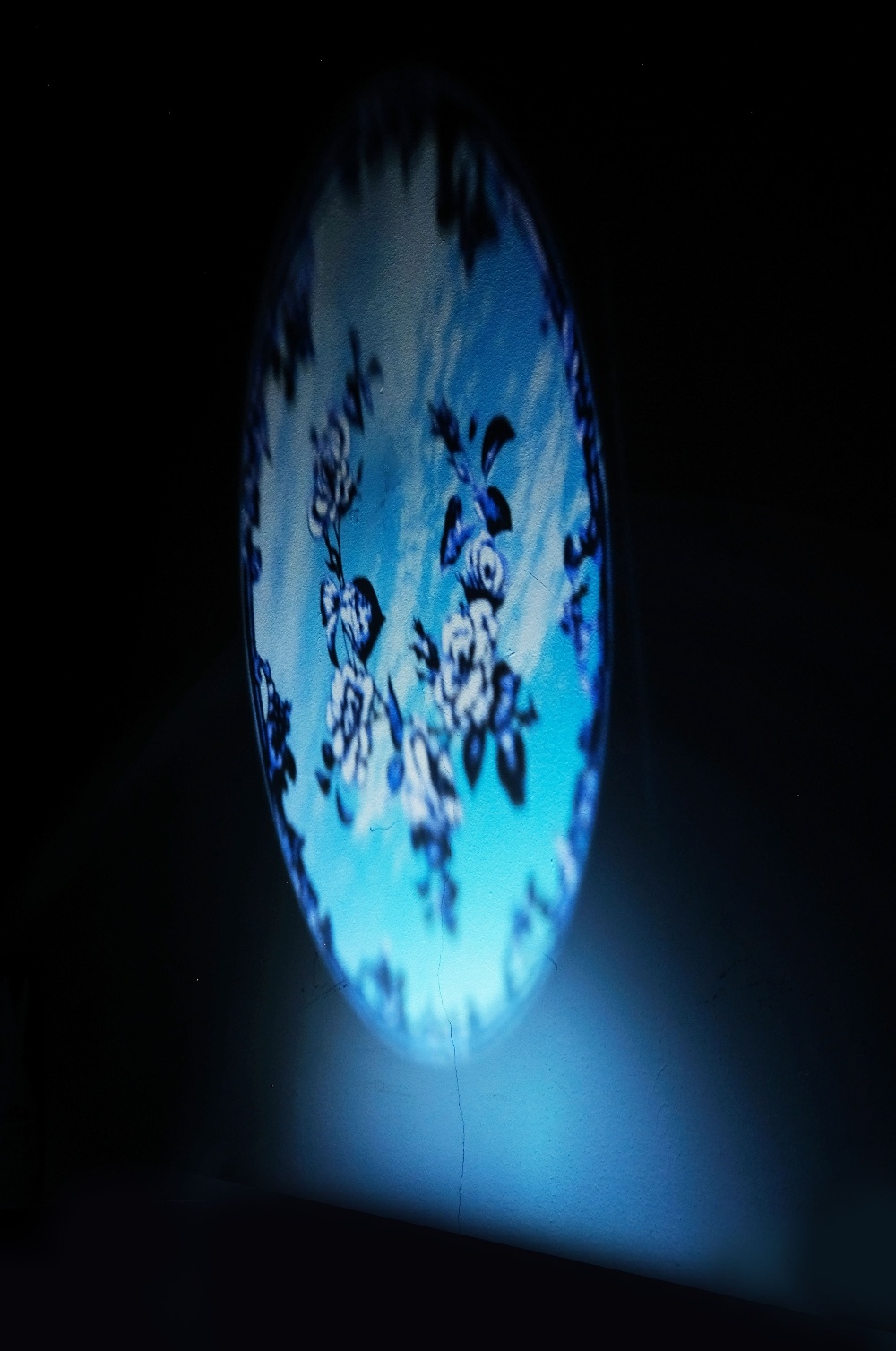 The first contact between Holland and Japan was made in 1600 by the ship ‘De Liefde’. It was the beginning of a long symbiosis, not always happy, but all in all profitable for both parties. It was "Love” at first sight that turned into uneasy matrimony.

Despite the national isolationism of Japan during the Edo Period, trade with the Netherlands continued. Thus, even during these difficult times, the two countries managed to continue their cultural exchange through trading. In particular, Japanese urushi lacquer wares and porcelain played an important role in connecting Japan and the Netherlands culturally.

The sea divided people from the outside world, but on the other hand, it was the only way to connect people to that world. Therefore, it’s easy to imagine why people in medieval times were so bewitched by the view of the sea.

Tatsuma Takeda grew up by the sea on Amakusa island, near Dejima, the only Dutch trading post in Japan. His ancestor was a dealer in foreign merchandise. Also, Amakusa island is one of the regions associated with Japan’s “hidden” Christians and an area of exotic cultures.

For this exhibition, Takeda will show new works created during his stay at the airWG.