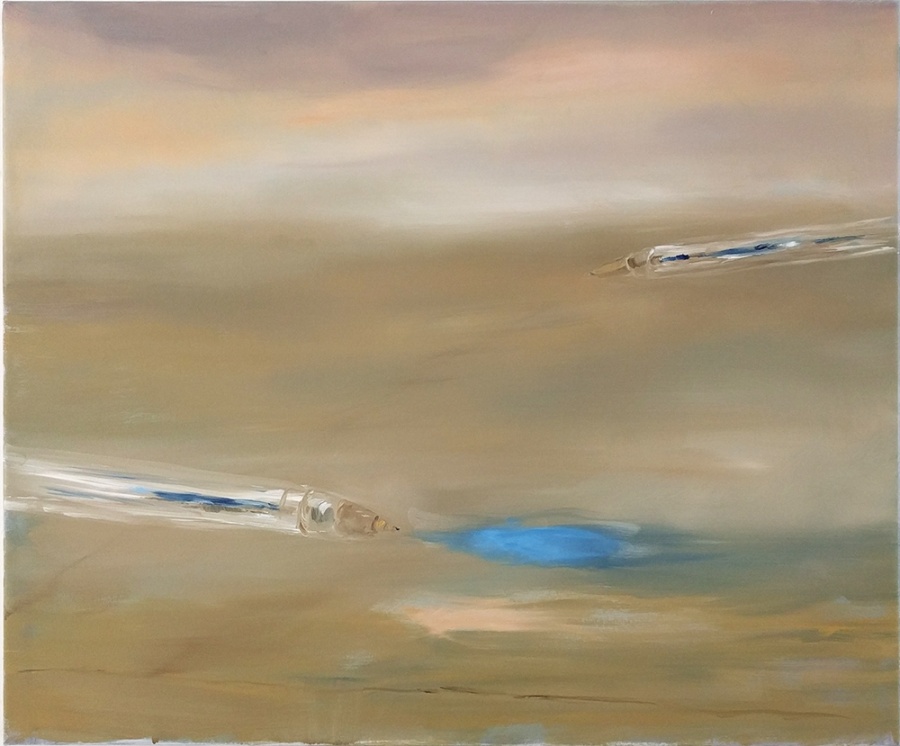 Since last week Micha Patiniott has been using puntWG as a temporary extension of his studio.

He will be working in the space till the 30th of July.

Micha Patiniott (Amsterdam, 1972) is a figurative painter known for his slightly absurdist and surreal paintings
“My paintings are based on a playful and associative way of looking at everyday events. Rooted in personal experience and imagination, objects, body parts, people, and animals are made to act in ways that do not occur in reality. Trivial situations easily get out of hand and lead to poetic, bizarre or humorous images.
I like to tilt the image by adding what is for just a second an association to the subject. Through simple manipulations, the subjects are given a charge that makes them into something else; they suggest multiple meanings, or even a way of looking at reality, like a visual koan.“
Recurring visual motifs are inanimate objects or materials, flora and fauna that has been anthropomorphized and displayed in a social construct or human context. These objects are often related to the act of making art itself: pencils and brushes, ink and paint, an empty canvas or paper, musical instruments. The result is a scene that might resonate with the viewer in multiple psychological ways. The paintings are not fixed stories: they do not confirm images, they create images together with the viewer.”
Micha Patiniott’s solo exhibitions include the Stedelijk Museum Schiedam, Anna Zorina Gallery in New York, Galerie Sturm in Nuremberg and Cinnnamon gallery in Rotterdam. He has received multiple grants and fellowships, including the Louise Bourgeois Fellowship and the Mondriaan Foundation Stipendium for Established Artist. In 2010 the artist monography 'Curiously Human’ was published. He is a Rijksakademie alumni, receiving a two year residency in 2006 & 2007 (Amsterdam).
Opening hours 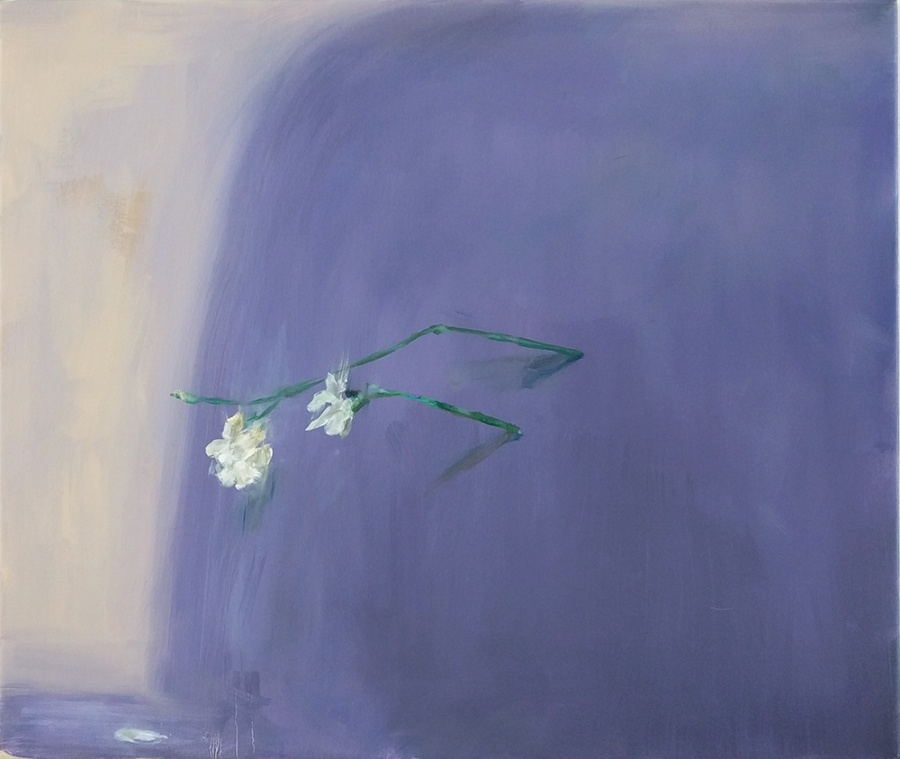 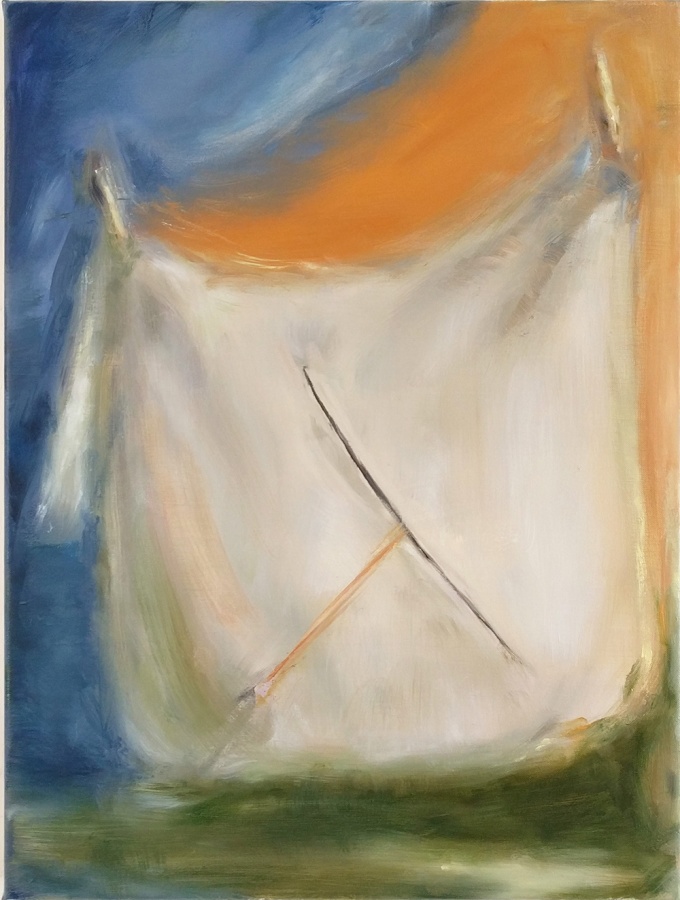 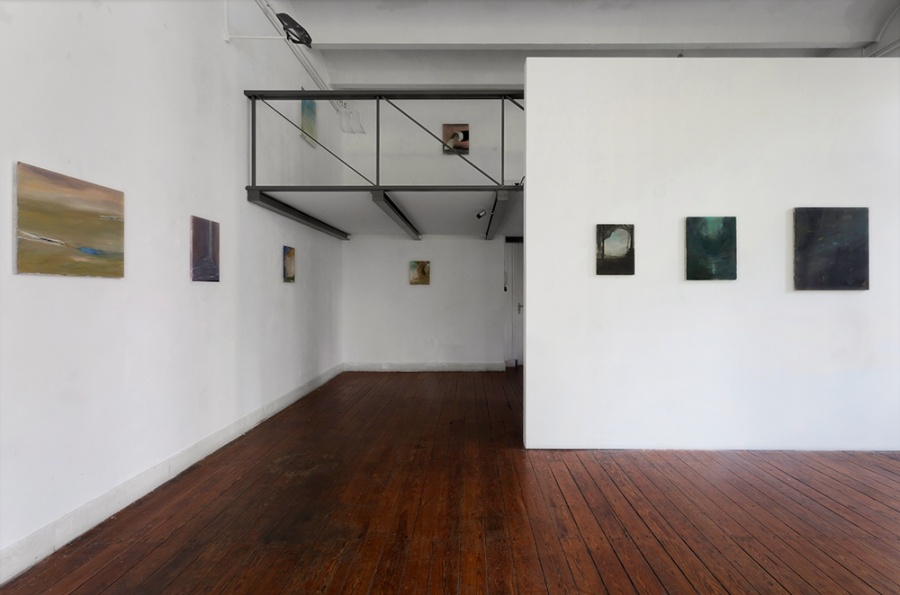 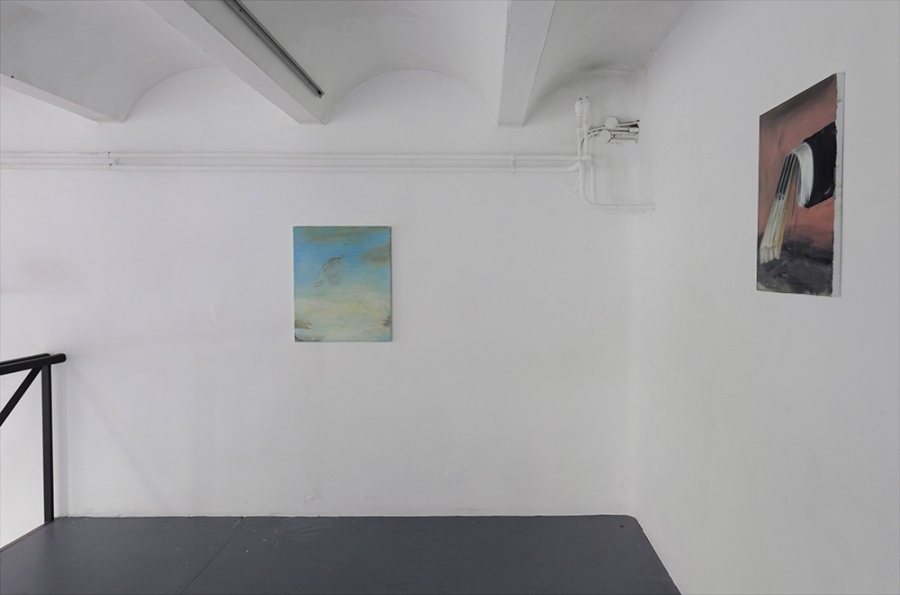