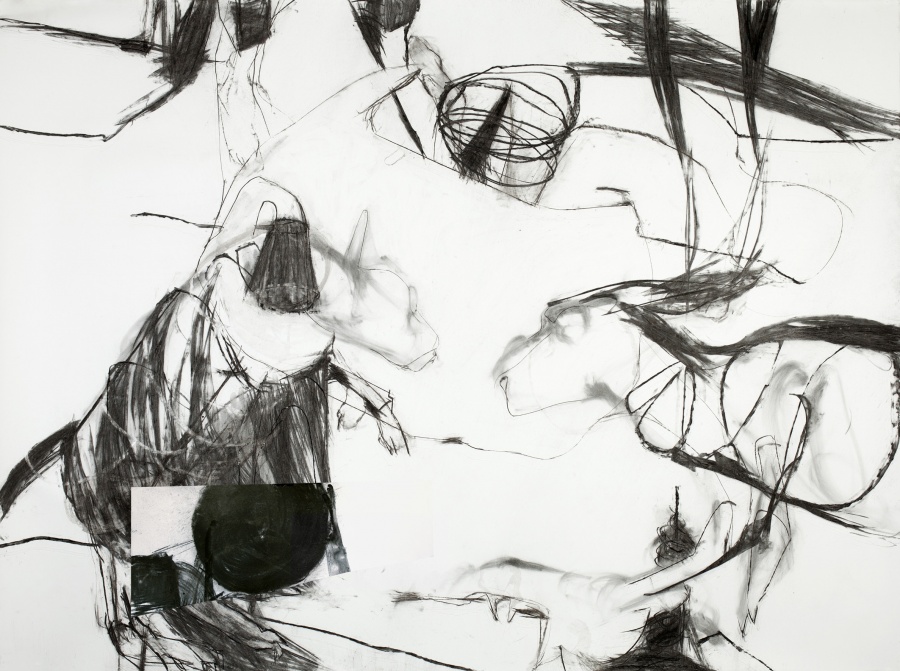 In line with other event and gallery spaces, due attempts to halt the spread of Covid-19, puntWG will be closed until the beginning of April 2020.

Bernadette Beunk & Anna Rudolf present their most recent work in a joint exhbition. About the  exhbition, Bernadette says: "I invited Anna for this dual show because her work is consistent in every respect. It is both forceful and sensitive. Her approach is bold and her images are not meant to be merely pleasing."

Bernadette’s musical, colourful drawings are in contrast to Anna Rudolf’s expressive black and white charcoal gestures. Together the works raise meaningful questions. On a closer look, is the world depicted in Beunk’s abstract drawings as abstract as it seems? And vice versa: are Rudolf’s figurative images as figurative as they seem?

What connects the work of these two artists is that they consider "the line" an autonomous starting point. In Rudolf’s drawings, the line is pulled outward into all directions by seemingly unexpected forces, releasing image and gesture from what might restrain them. In her (liberating?) search for expansion, human and animal shapes emerge (do they?). In Beunk’s drawings, the dancing line reflects how our temporal existence is notated by her creator. The score, though consistent, allows for any variation necessary. For both artists the resulting images are the surprising but logical outcome of the drawing process. For Anna Rudolf, the lines in her drawings are words. Bernadette Beunk on the other hand, considers her lines as an extension of herself. For both artists, lines reflect an inner life that interacts with life and the world "out there." 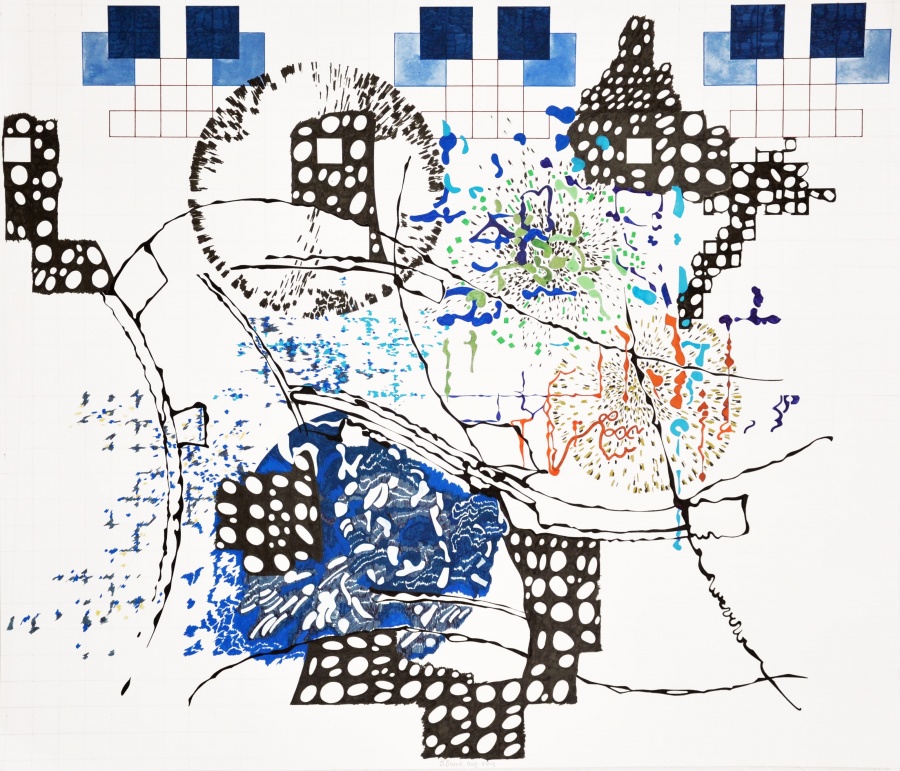 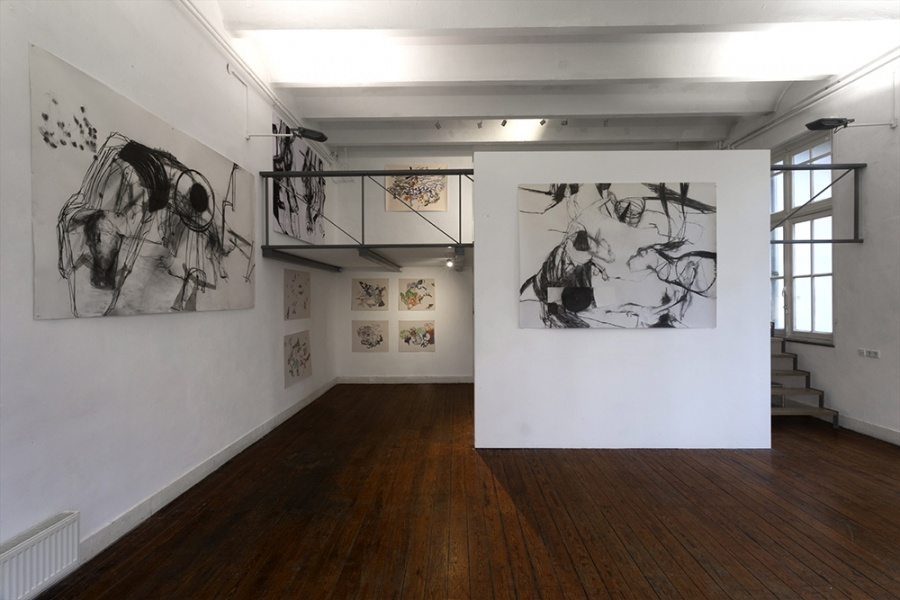 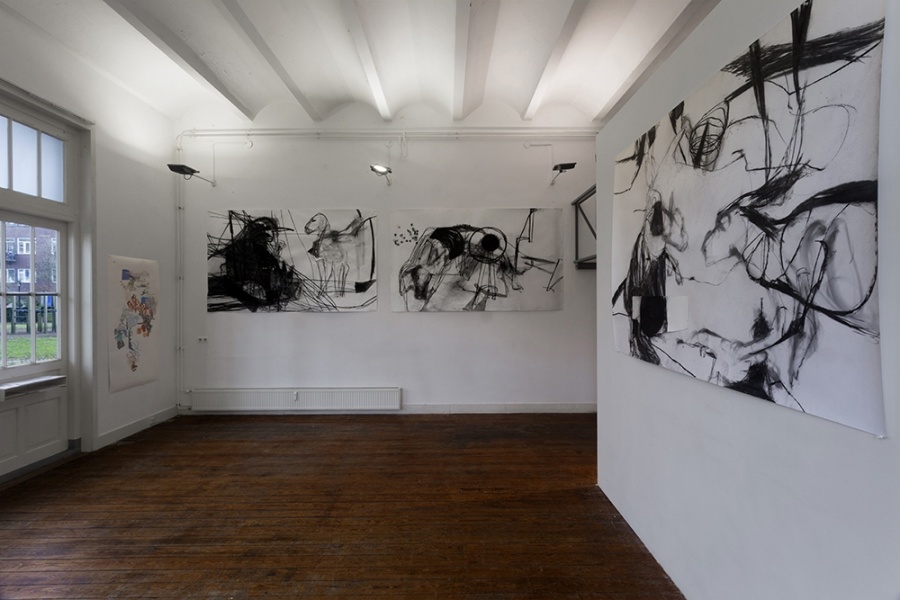 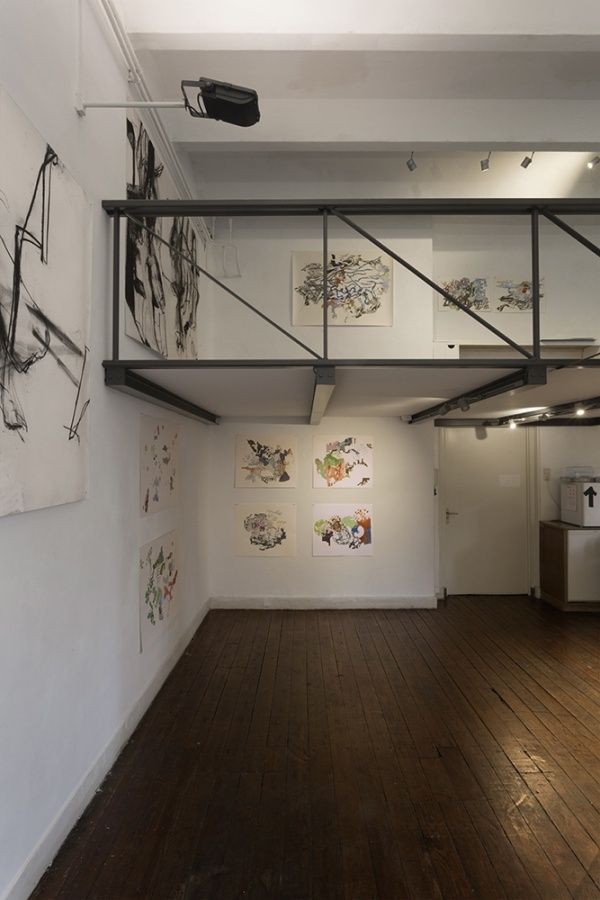 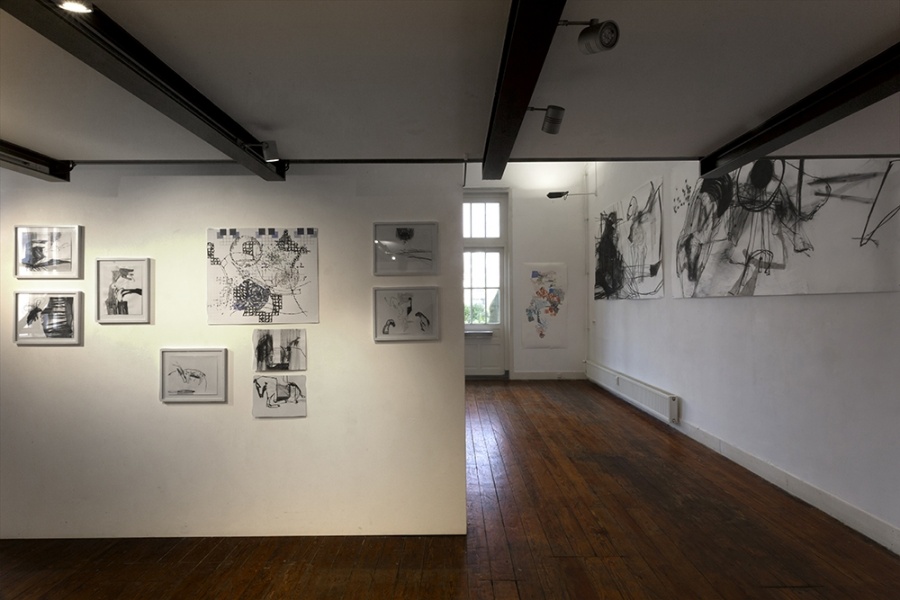 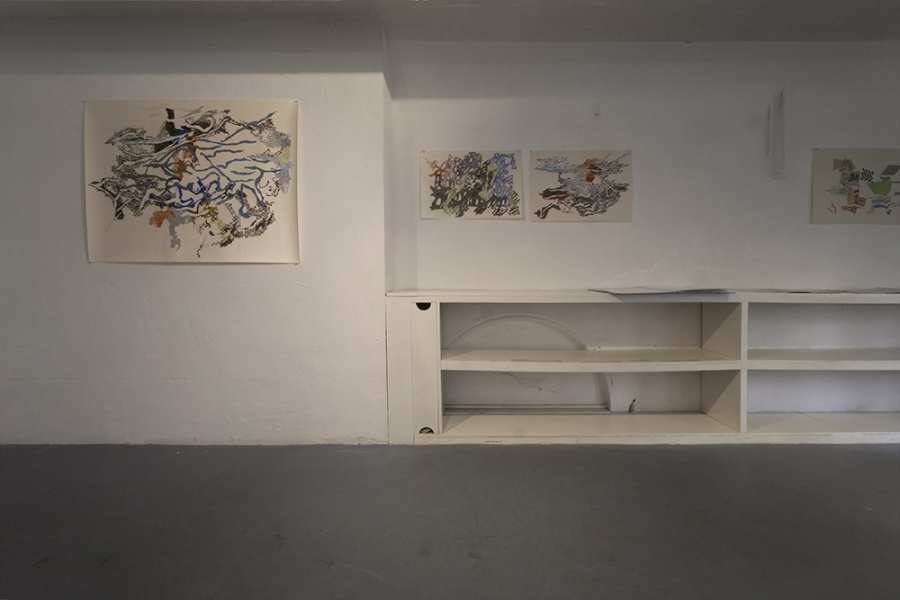