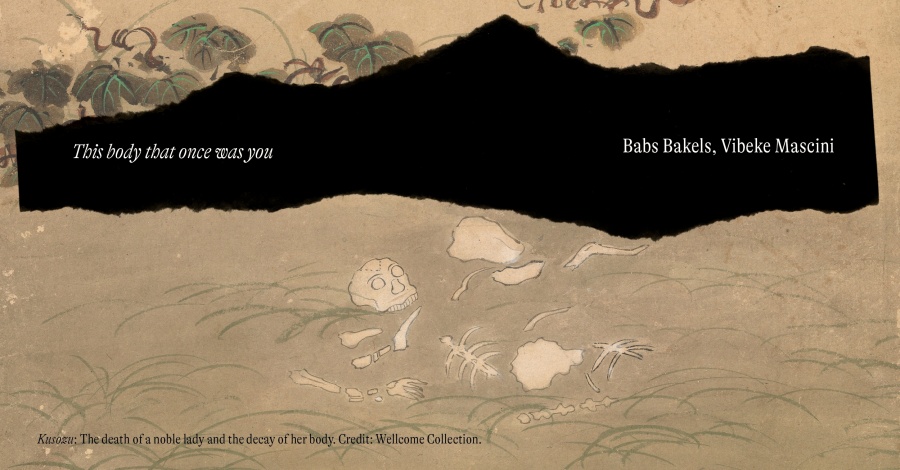 We live in a time where death is referred to as a statistic. Never have we been more aware of the fragility of life and yet to many of us death remains a notion as abstract as ever.


Throughout history there have been diverse practices that meditate on death as a way to accept the transitory nature of life. It is believed that by practicing dying one becomes able to see through one's fear and move beyond it.

The audio installation This body that once was you is such an exercise in dying. Seated in a field of fine bone dust - originating from human bone - the visitor visualizes her/his own body after death. Babs Bakels (artist and former curator of funerary museum Tot Zover in Amsterdam) and Vibeke Mascini (artist and writer) based their installation on The nine cemetery contemplations, a Buddhist meditation from the Maha Satipatthana sutta that focuses specifically on physical detachment and death consciousness. Bakels and Mascini underwent the meditation under the guidance of the American Zen priest Joan Halifax. It begins with the phrase “You died today” and follows the body's disintegration into nine stages, up to the moment when bones become dust and dissolve completely in their environment.

The decomposition process is described plastically, but what happens on a biological and molecular level when our body falls apart? In what way do we return into the elementary chain? Which chemical processes coincide with this? Bakels and Mascini have asked scientists and other specialists to respond to the stages of decomposition described in the The nine cemetery contemplations.

This body that once was you is the result of these conversations: an intimate audio experience available for one person at the time. In a spoken stream of conscience the listener is guided from the last breath to the transformation into shiny beetles and fragments of DNA in the universe.

All matter is impermanent, scientists, philosophers and Buddhists alike agree on this. To what extent have us mortals internalized this notion, can we embrace death as the formative principle of life? Reflecting on the question “what is death”, This body that once was you reveals a reality in which death has a tangible place.

The individual audio experience lasts approximately 30 minutes and is accessible free of charge and by appointment on: 17, 18, 23, 24 and 25 October from 11: 00-18: 00. Time slots can soon be booked on the Facebook event page This body that once was you, or via thisbodythatoncewasyou@gmail.com 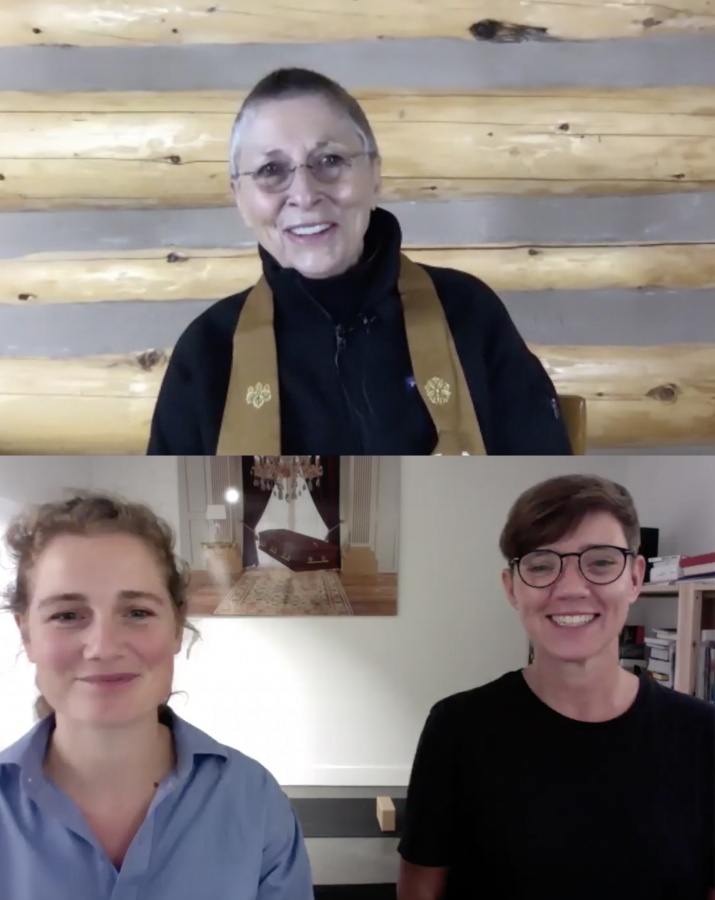 Bakels and Mascini in conversation with Zen priest Joan Halifax before entering The Nine Cemetery Contemplations. 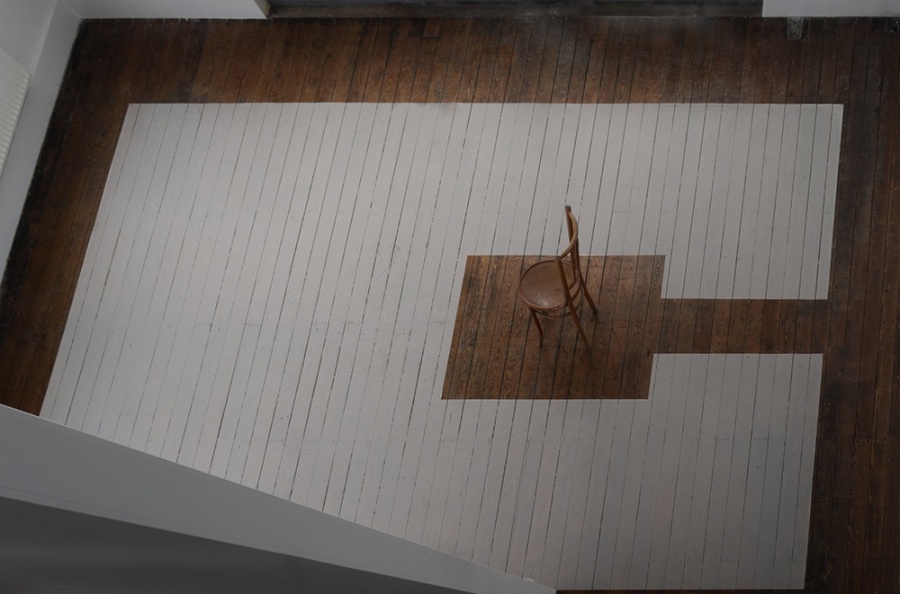 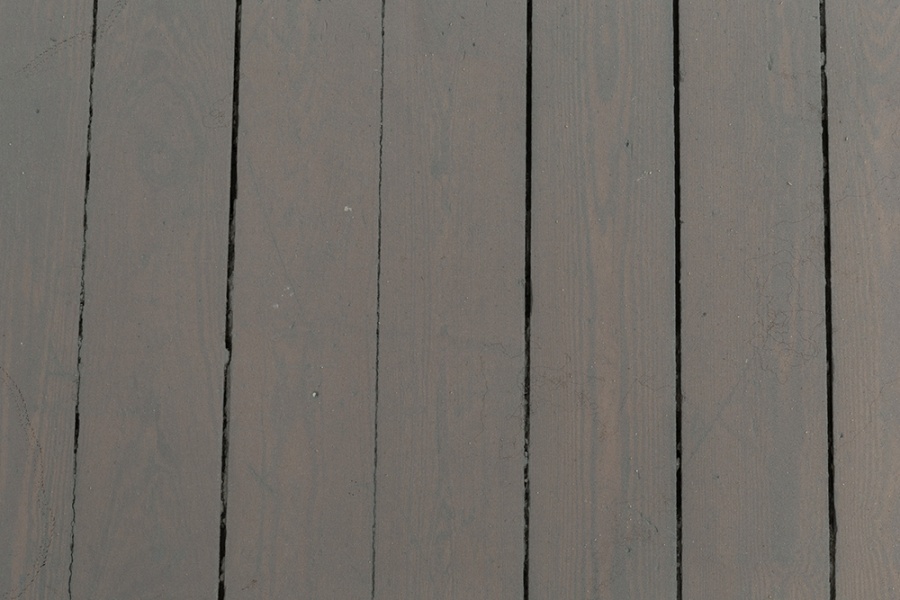 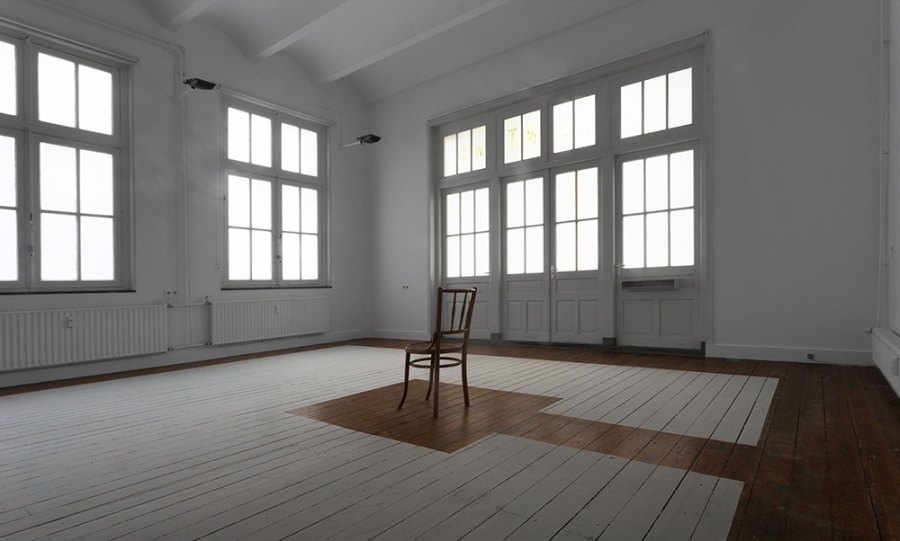 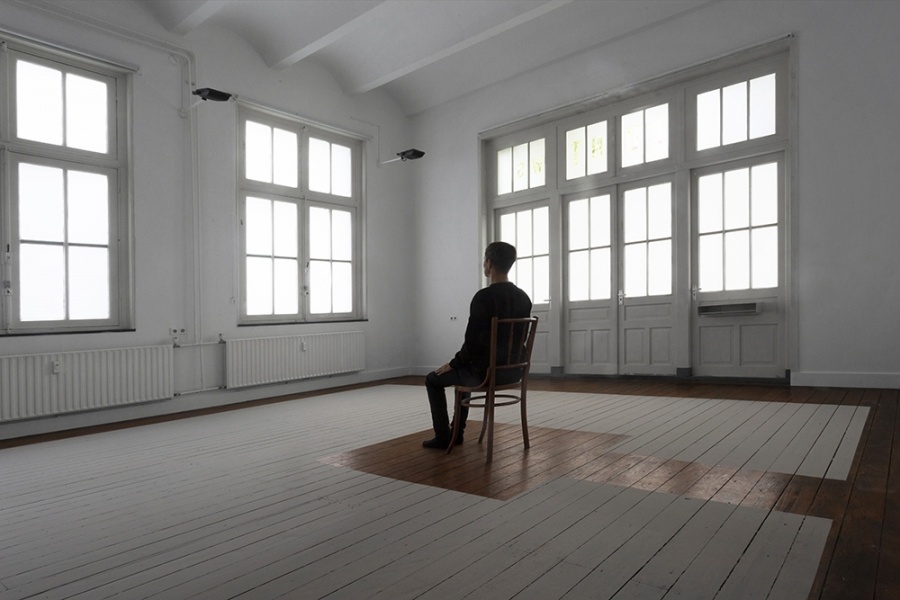 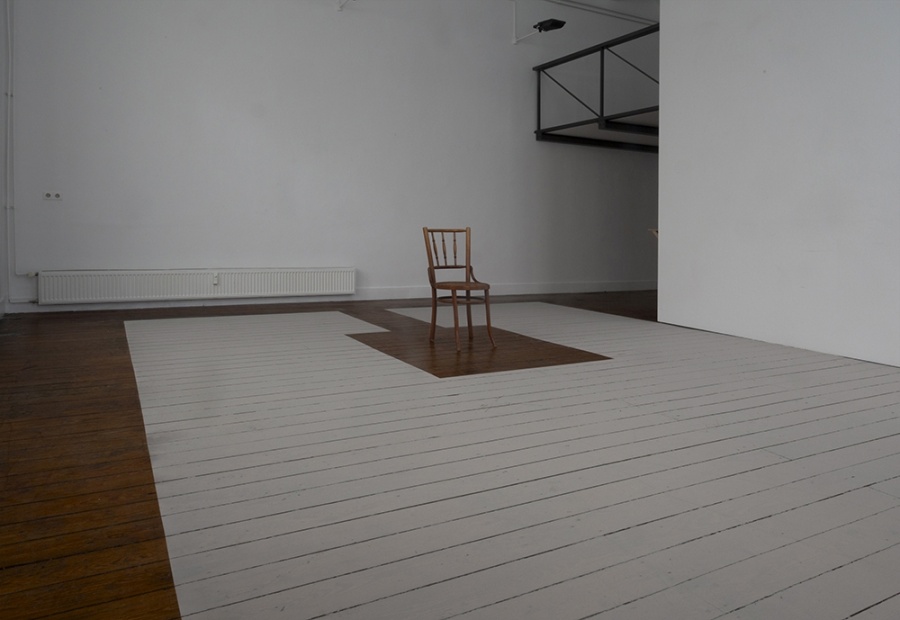