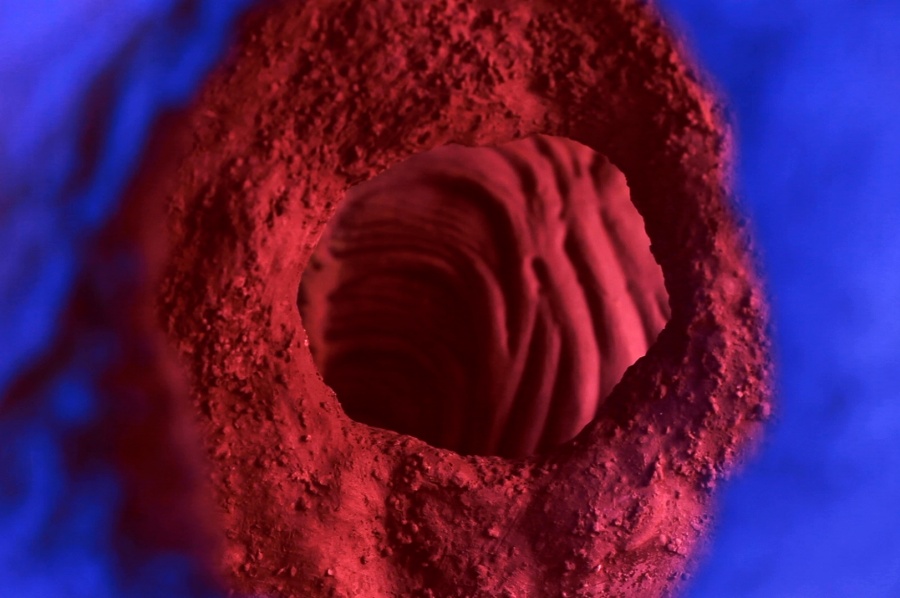 Given the current situation, the artists will work in the space and build up the exhibition as planned but the opening and public visits will only be announced after 9 February if the current corona measures change. You can follow the exhibition through our Instagram account and an online event will take place on 28 February. The space is currently closed to the public.

I sit here and hurt, unable to tell you what you want to hear. Use me but take me as I am. A human-made hand may crystallise my shape whilst men without machines stretch me. I don't mind being cut, I like to multiply although I much prefer to mutate. When I am miscarried, I stick to rocks and I don't let go. Sometimes I have a voice but they always tell me what to say. I sit here, like wanting to but not, if that makes sense. Wanting to have a speech but knowing it would never be mine. Wanting to be real but preferring to remain a fantasy. Wanting to stand still but sure I won't pervert the endless desire to metamorphose. Wanting to change my structure but only to be seen with different eyes. The one perpetual thing is my life in the forest where I can forever resist to individuate and rather continue scratching the veil of your fantasies, like rodents clawing at walls and doors.

This exhibition deconstructs the elements of cinema by appropriating parts of its language to emphasise their potential to suggest a world. Wanting to but Not presents words, scenography, and objects that recall cultural references to nonexistent places such as those of other planets or the ones created in virtual reality. We play in between the power of the visual to generate the narrative and the non-visual to evoke images. We see fantasy as a life experience that exceeds and corrupts social norms and patterns.

channel 1. Helena Grande reading from Wanting to bu Not, accompanying music by Daniel Vorthuys, Faysal Mroueh and Giovanni Giaretta. She's written a science fiction story where planthumans (half humans, half plants) cannot live freely because they have become addicted to a terrans’ substance that induces human emotions and desires in them.

This feeling is difficult to describe.

It is a rush of energy that gently takes control of your life.

I want to help

but I also don’t want to.

channel 2. Daniel Vorthuys is going to play songs and poems featuring famous characters from Ancient mythology, sometimes Greek, or older Assyrian figures. Penelope waiting for her husband’s return together with 100 suitors, let’s stop and consider the fantasies such a situation unleashed upon the famous Greek ‘cuckquean’ – the wife of Odysseus the adventurous [raise eyebrows] husband.

Giovanni Giaretta is a visual artist living in Amsterdam who works with video, installation, photography and a few writings. His work has recently been featured at IFFR (Rotterdam, NL) MAMbo (Bologna, IT); Tegenboschvanvreden (Amsterdam, NL); He is represented by Galleria Tiziana Di Caro.

Helena Grande is a writer and curator based in Amsterdam. She is the author of the flash fiction collection Speech Choke (2020). Her stories have appeared in Fictional Journal and the anthology book DW Cities Amsterdam and her essays in A*Desk, nY and Research Catalogue.

Faysal Mroueh is a visual artist living in Rotterdam who works with installation, digital media and sound. His work has recently been shown at Thkio Ppalies in Nicosia, Arti et Amicitiae in Amsterdam and AVL Mundo in Rotterdam.

Daniel Vorthuys is a poet based in Amsterdam. His work explores the heritage of the western classical tradition through its stories of metamorphosis, transforming this tradition into a mythology of alien and unstable subject-hood. His writing is geared towards performance and video introducing elements of music and costume. His work was most recently presented at Currents #8 in Marres, Maastricht. 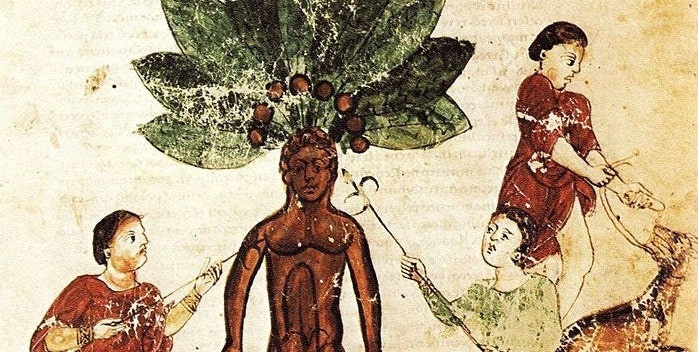 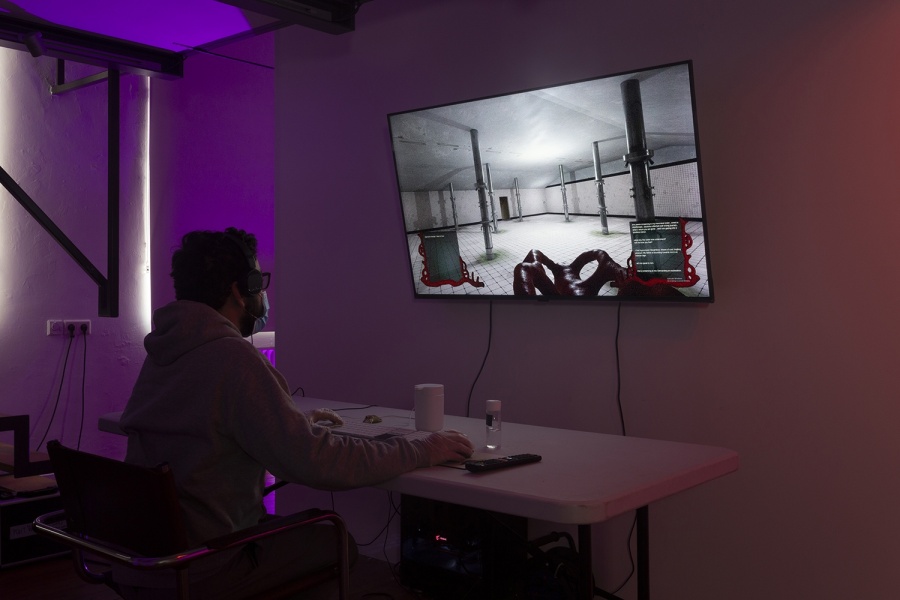 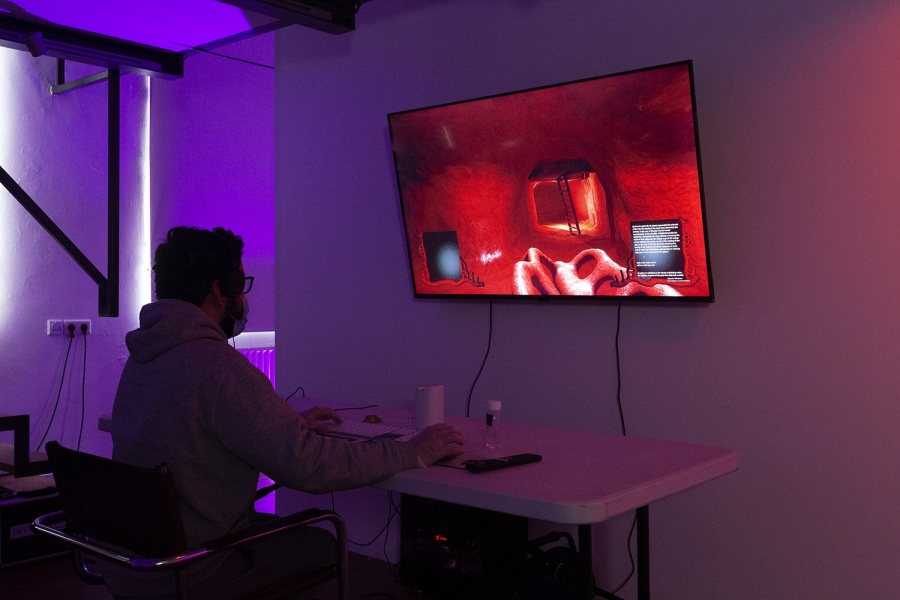 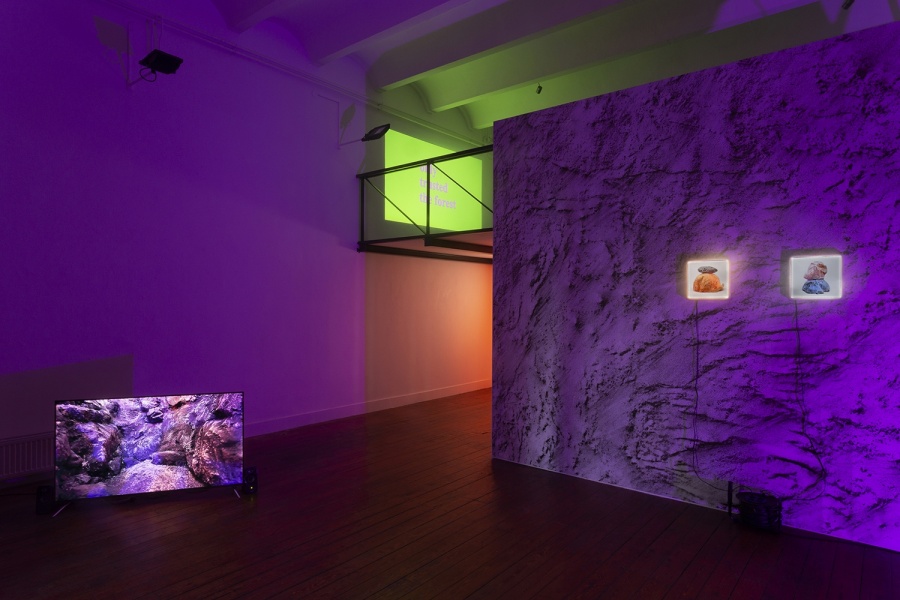 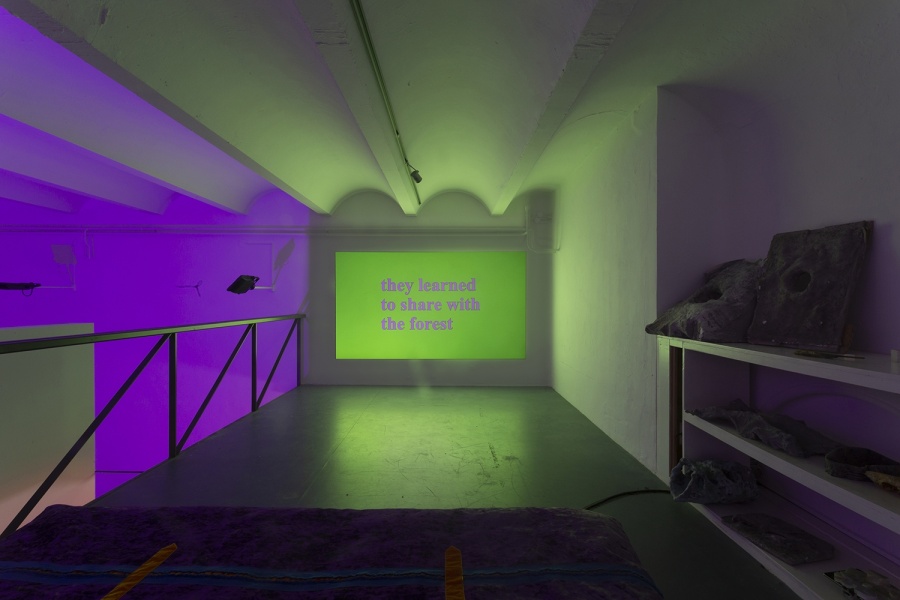 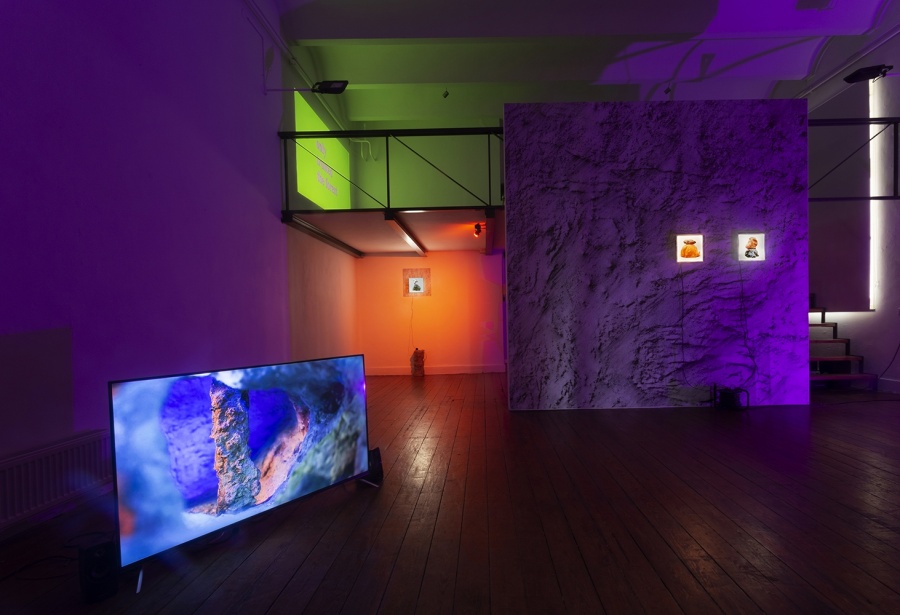