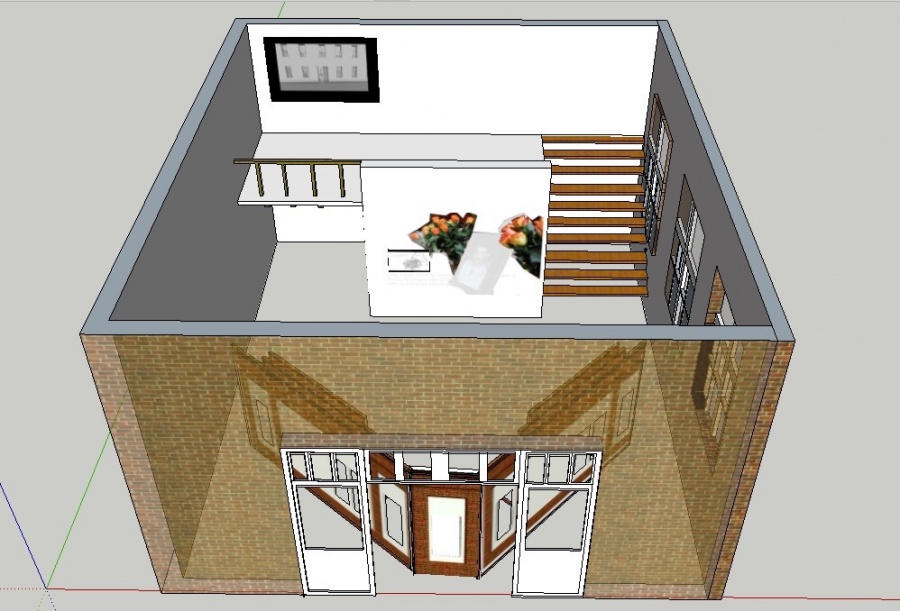 On the January the 6th there will be soup and a preview, with an informal conversation with the artists belit sağ & Suat Öğüt.

The exhibition will be there from 13-29 January 2018, open on Thursday, Friday, Saturday and Sunday from 2-6pm.

The prevalent comprehension of (architectural) space tends to focus on (singular) event(s) staged in a certain space. The city, the square, the street, the house, the room of sorts are perceived as spaces where personal, public, and societal relations, such as political struggle, conflict, disagreement, and leisure take place. This kind of comprehension externalizes the relational and the spatial from each other, thus detaches the architectural space from the relations that produce it, or the relations that it produces. In fact, each such relation produce their (architectural) spatiality, and the architectural space defines the characteristics of these relations. For instance, both the sovereign and the resistance are established and experienced, and transform in a certain space, in accordance with the characteristics of the space.

The artists depart from the idea that architectural space is the founding base of the personal, public, and societal relations, and thus they focus on the assemblage of the architectural design strategies, its imaginations and images that establish these relations, in order to understand the underlying legal, political and social infrastructure that produce the spaces they analyze.

Suat Ögüt was born in Diyarbakir, Turkey in 1986, lives and works in Amsterdam. Ögüt is a graduate at the Fine Art Education Faculty of Marmara University, Painting and Sculpture Department in 2007. Ögüt has been a guest artist at HISK, Ghent, for the post-graduation program in 2012-2013. In 2013 he was one of the winners of the Akbank Contemporary Artist Prize. Since 2014 Ögüt is a co-founder of Corridor Project Space in Amsterdam.

Merve Bedir is an architect and researcher. She studied architecture at Middle East Technical University and has a PhD from TU Delft / Faculty of Architecture. Merve is the co-founder of Land and Civilization Compositions; member of "Matbakh I Mutfak" (Kitchen), a transnational women collective in Gaziantep; and a founding member of "Mekanda Adalet Derneği" (Center for Spatial Justice) in Istanbul. Merve is part of Future+ / Aformal Academy, an independent school for urbanism and public art in Shenzhen. 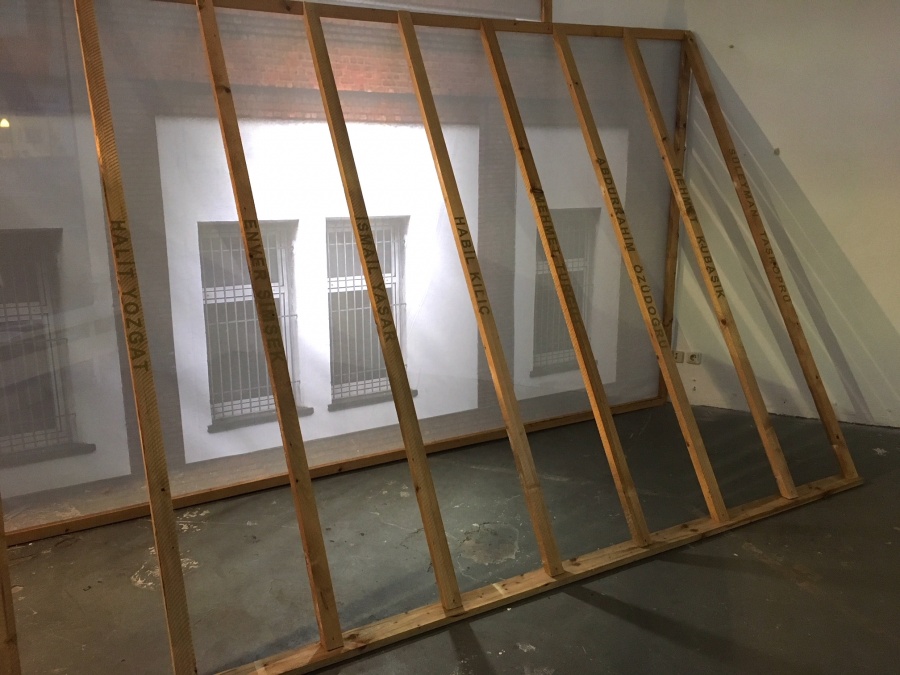 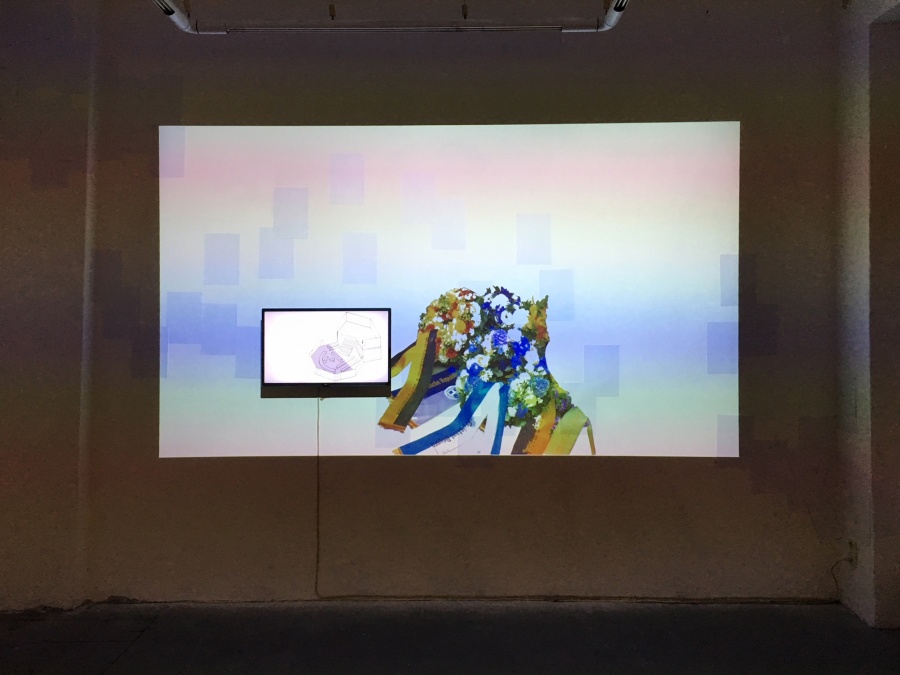 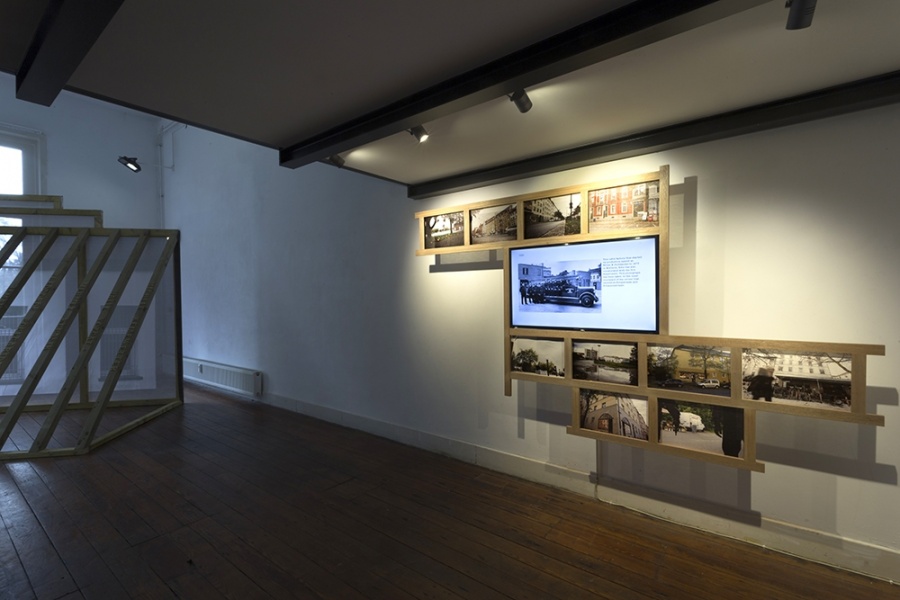 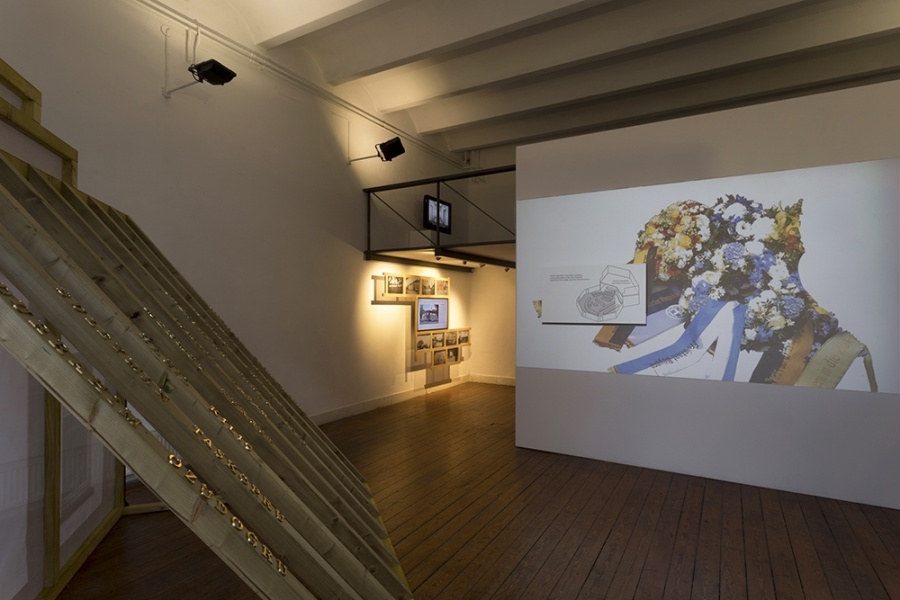 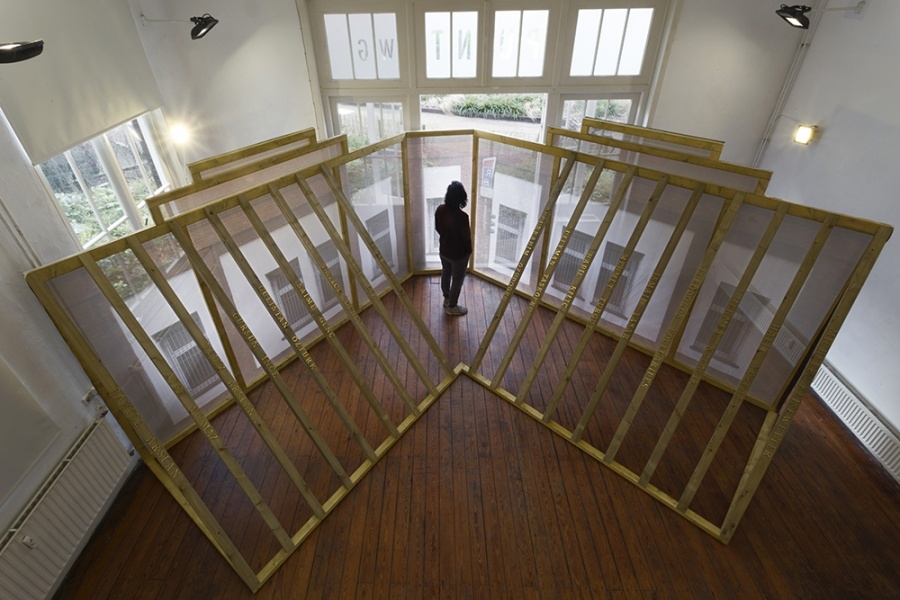 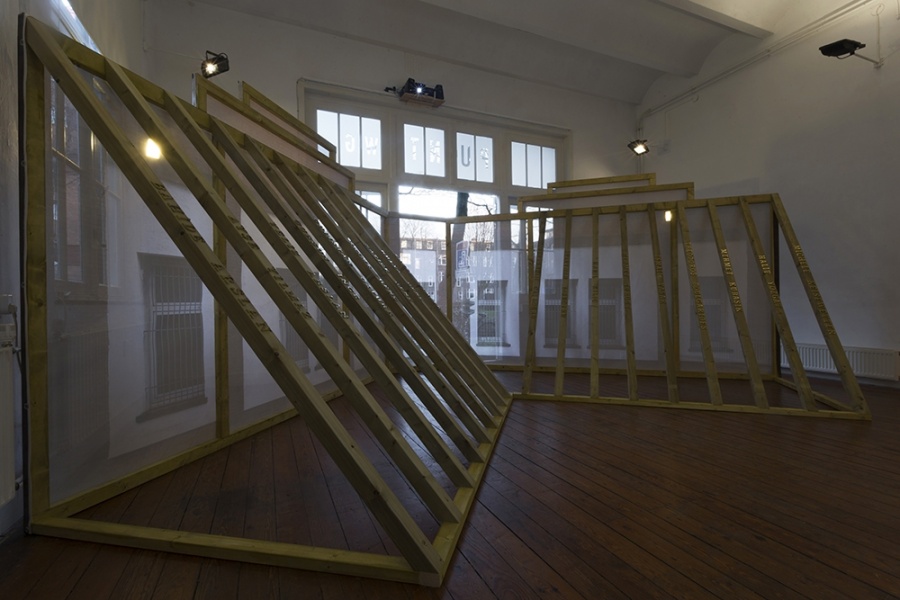 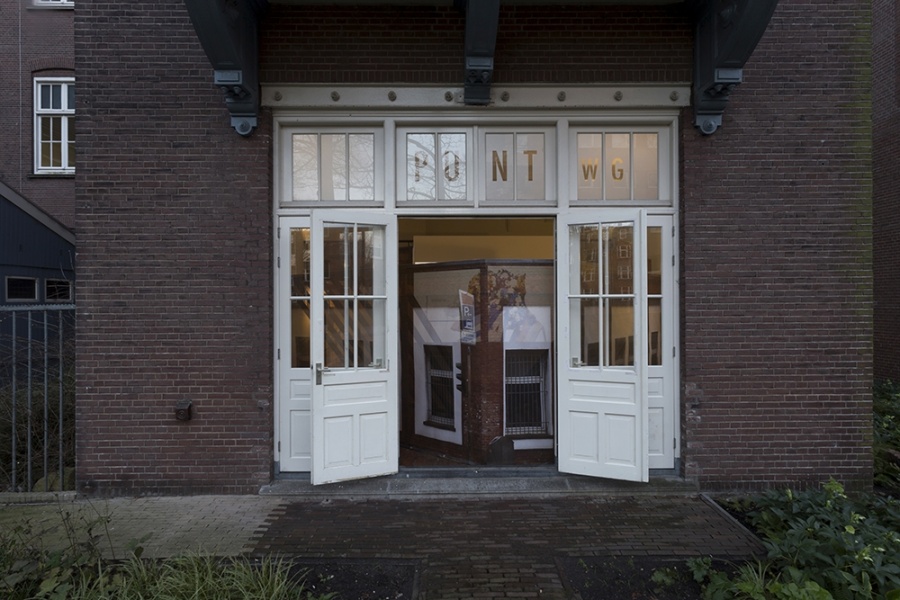